You are here: Home » News » What is the role and harm of car shower pipe?

What is the role and harm of car shower pipe?

What is the role and harm of car shower pipe?

The role of car shower pipe:

On the one hand, when the car is going uphill for a long distance, the engine is easy to open due to the heavy load, and the temperature of the radiator and the water tank is high; on the other hand, due to the need of continuous braking, the temperature of the brake rises rapidly in a short time ( Up to 400 ° C), combined with the drum brake space is closed, the heat is difficult to dissipate, using the shower pipe to spray water to the radiator tank and the brake outside, cooling it, although it has a single cooling effect, but the problem is all aspects At the same time, it cannot be ignored. 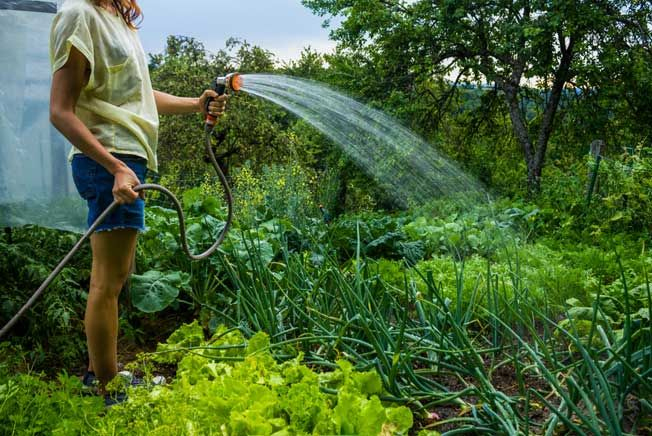 Adding the danger of the water pipe

The water sprayer assembly and the cooling water weigh at least 800 kilograms, and the weight is more than 1t, which increases the vehicle's own weight, which increases fuel consumption and increases exhaust emissions, which is not conducive to energy conservation and environmental protection.

2. Damage to the frame structure

3. Cause deformation and cracking of the brake parts

Due to the unevenness of the water sprayed by the shower pipe, the cooling of each section is different. The main components of the brake drum, brake shoes and other components form a compressive stress, which causes warping, cracking, rounding, and even cracking and breaking.

4. Cause the brake parts to rust and rust

When the watering pipe works, a certain amount of pressure water is sprayed from the nozzle. A part of the water turns into water vapor after the brake is cooled, and a large amount of water drops on the road surface, and a small amount of water is removed from the brake floor. The circumferential gap formed by the moving drum enters the inside of the brake. Since the internal space of the drum brake is basically closed, when the temperature is braked, the water vapor fills the chamber. When the temperature is lowered or stopped, the water vapor condenses and adheres to the surface of each part, causing rust and even rust.

When the temperature is high, there is generally no problem, but when the atmospheric temperature is below zero, a large amount of water droplets dripping on the ground will cause the road surface to form an ice belt. At this time, the ground adhesion of the tire is significantly reduced, which not only affects the later vehicle. The brakes also endanger the braking of the vehicle. What is more serious is that the vehicle will skid when braking, causing a traffic accident.

The early watering pipe relies on gravity to transport water to the nozzle for cooling. Because it can not meet the needs of super-strong braking, the appearance of the pneumatic type watering pipe is commonly used. It is the high-pressure air-using water storage tank of the gas storage pipe. The water is pressurized and transported, and a certain amount of high-pressure water is sprayed from the nozzle to cool the brake. Due to the large use of compressed air, or operational errors, etc., the brake compressed air is insufficient, the brake is out of alignment, resulting in a traffic accident.