You are here: Home » News » industry news » How important is the sewerage pipe?

How important is the sewerage pipe?

How important is the sewerage pipe? 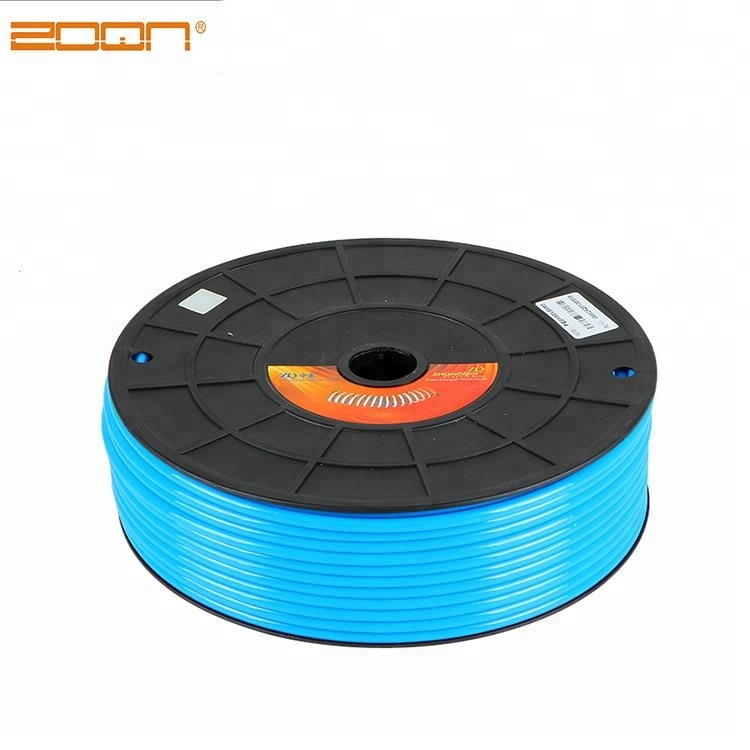 In our daily life, we often encounter problems with toilet sewage pipes. After a long time of use, we find that there is a subtle odor, but we often can't find the source of the odor. The problem was finally found because of the problem of drainage, sewage pipe odor prevention. In reality, houses use drainage pipes.

From the material point of view, household sewerage pipes have cast iron, pvc, upvc and other options.

As far as pipe laying is concerned, sewerage pipes need to have an elbow with a shape such as N or U when they enter the interior of the house. This is what we usually call anti-odor elbows.

However, in practical terms, construction works are usually equipped with water storage and odor-proof elbows in the position of the floor drain, and the drain pipes of the sink and toilet itself are equipped with anti-odor elbows, so there is no need to paint a snake in the civil pipeline.

Before the introduction of experts, the editor also felt that the odor-proof elbow has some magical color, it seems that a small elbow can actually play such a big role, after analysis, In order to really understand the working principle of water storage and odor control elbow, it sounds very simple, because our drainage and sewerage pipe itself is hollow, and the gas in the bottom of the pipe is easy to follow the pipe. Thus, it is sent to the ground through the outlet of devices such as ground leakage above, so plumbing experts add water storage and odor prevention elbows between drainage pipes and other pipe exits, such as floor leaks, so that daily water consumption will stay down at the head. Generate a certain degree of water pressure, thus sealing off the passage through which the body diffuses into the interior, experts in the Haoyue pipe industry say that the drains of drainage pipes are often used on the rooftops of high-rise buildings, and its role is in addition to removing the stench. It can also balance the pressure of the odor-proof elbow in the drainage pipe.